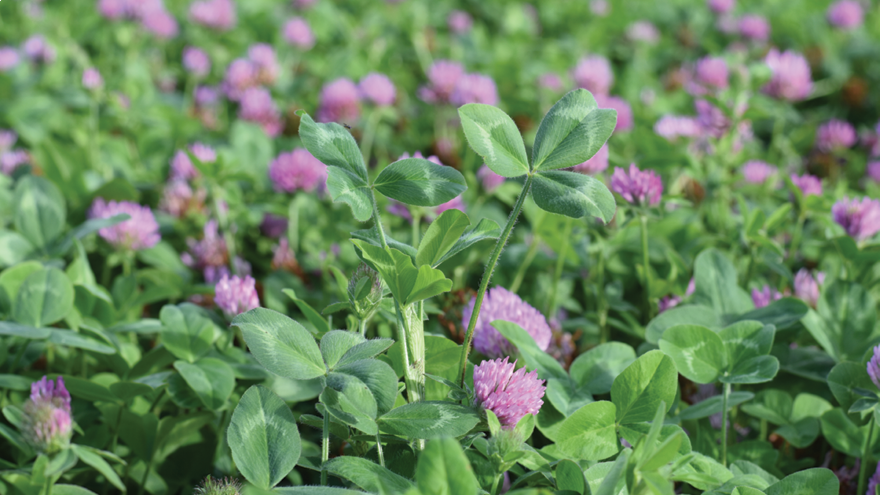 With the ongoing development of modern genetics, red clover is regaining its place as an important legume in many New Zealand farming systems.

Traditionally, red clover has been considered a short-lived species with limited persistence (two to three years) when used within an intensive grazing system. PGG Wrightson Seeds recognised the need for a more persistent, grazing tolerant red clover and came up with a solution: Amigain.

In contrast to white clover, red clover is taprooted and does not spread via stolons (horizontal stems that run across the soil surface producing roots and shoots). Relative to white clover the taproot allows red clover to be more tolerant in dry conditions, resulting in more Dry Matter (DM) production.

Red clover needs specific management at establishment and during grazing to help ensure longevity. The number of plants that are successfully established at sowing impact long-term persistence. Sowing rates of Amigain are determined by the context in which it is sown. In a pasture mix, a minimum of 4 kg per hectare (ha) of Superstrike® treated Amigain red clover with white clover and ryegrass is generally recommended.

Pastures containing a high proportion of legumes, including red and white clover, are ideal for weaned lambs or deer over summer. Providing lambed ewes, especially multiple bearing ewes, with spring feed of red clover dominant swards can also assist in building ewe condition and lamb liveweight gains through to weaning.

The key attribute of Amigain is its growth habit and fibrous root system. In contrast to other red clovers, Amigain is more prostrate (lower growing to the ground) and has a slightly smaller leaf and a more fibrous root system that allows it to persist in perennial ryegrass, tall fescue or cocksfoot pastures.

When trialled in a perennial ryegrass sward under beef cattle grazing, Amigain persisted well with relative yield strengthening over time (see table 1). A contributing factor to Amigain’s success was its persistence and production in the second, third and fourth years of testing.

For more information of how Amigain red clover could be integrated into spring sown pasture, talk to your local PGG Wrightson Technical Field Representative. 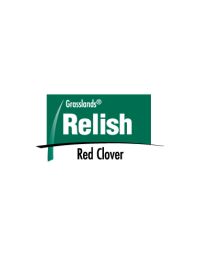 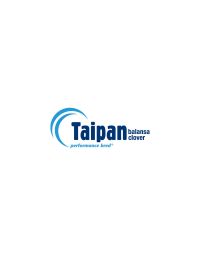 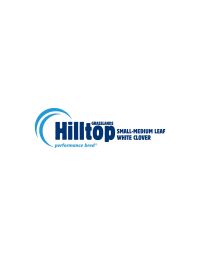