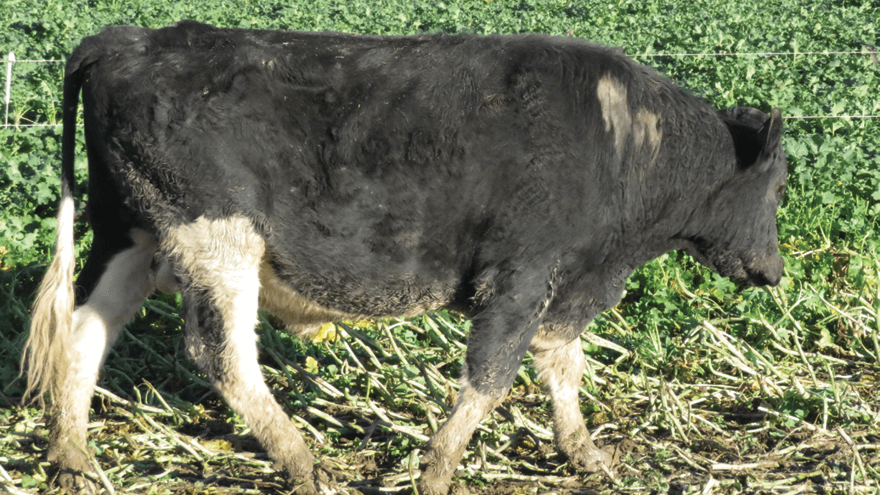 In New Zealand, there are two types of lice on cattle: a sucking species which pierces the skin and feeds on tissue fluids, and biting lice which feeds on the surface debris of skin.

Both types cause irritation to the animal resulting in rubbing or licking, hair loss and damage to the hide. The biggest frustration to farmers is the damage to fencing or troughs as a result of excessive rubbing by cattle.

In autumn, lice populations on cattle build from their summer low point. This is due to temperature and humidity levels becoming more favourable for lice survival on the animals. In summer, skin surface temperatures above 37 degrees Celsius stop egg production from adult lice while bright sunlight is also unsuitable for development. Peak populations of lice on animals is in winter/early spring.

The most visible areas of hair loss are generally on the neck, shoulders and along the flanks. This becomes more obvious as temperatures cool off and coat’s thickness increases so the environment for lice is more favourable for population increases. With increased numbers, the frequency and intensity of rubbing behaviour by cattle escalates.

Young cattle, and those that are under nutritional stress, tend to have higher lice numbers in the autumn/winter period due to immature or suppressed immune responses to lice, but all age groups can have issues.

Lice are unable to fly and require close animal-to-animal contact to spread in a herd. They also don’t survive long off the animal. These facts are important in the management of lice; treat all animals, especially if mixing mobs.

When treating cattle for lice, it is best to treat as early as possible in late summer/early autumn when lice numbers are lower and coat thickness is less, allowing greater amounts of chemical exposure to the lice population, leading to improved population control.

There are three chemical groups that are currently registered for use in cattle in New Zealand. The following two types of pour-on products target lice and nuisance flies: organophosphates (using a product such as Destruct), or synthetic pyrethroids (with products such as Blaze or Delmax). The third group are the mectin based pour-on products that target both internal worms and lice (using products including Cydectin® and Dualmax). Note though, not all the actives in the mectin family control lice to the same degree.

It is important to understand when a product is applied in winter, cattle will have thick coats often covered in mud or faeces, and lice numbers will be at their highest. In this instance, often only suppression of lice numbers can be achieved.

Lice numbers can re-build again over a period of four to eight weeks, often requiring another treatment. This is due to some lice escaping a lethal dose of drugs in thick coats and none of the drugs having a persistent effect on lice or killing eggs. If this occurs, the eggs will hatch and numbers will build again.

The take home message for lice management is treat animals early when lice numbers are low so population control is better managed.
For helpful advice on finding an appropriate lice control treatment for your cattle, visit your local PGG Wrightson store. 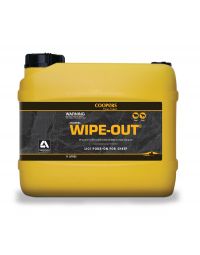 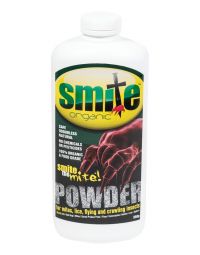 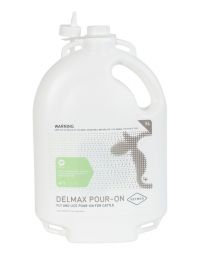