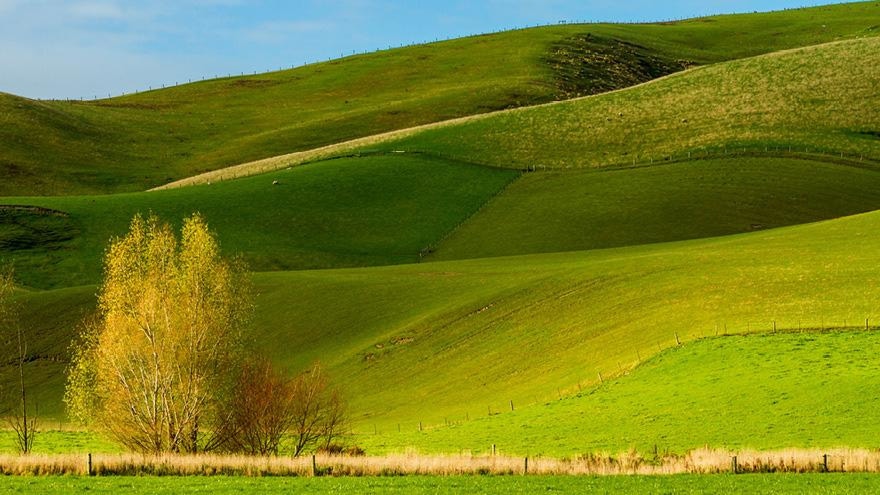 Magnesium (Mg) is found in a wide variety of soil minerals and becomes available for a plant to use as these minerals weather and breakdown.

Magnesium is integral in photosynthesis, and a lack of it can seriously reduce crop and pasture yield. However, most New Zealand (NZ) soils tend to have relatively large reserves of Mg and as a result this nutrient can sometimes be forgotten. Though there are large reserves in most NZ soils, Mg stocks can be depleted over time making these soil’s Mg deficient.

In NZ, soils with relativity more clay (fine textured) will tend to have larger reserves of Mg, whereas well drained sandy soils (coarse textured) tend to have lower reserves. Within NZ, there are locations where Mg reserves are naturally low and need regular applications of Mg fertiliser to stay productive. These soils are pumice and some volcanic soils of the central plateau of the North Island (NI), podzol soils, red or brown loams of the upper NI and coarse texture soils of the west coast of the South Island. Note though, a soil with high reserves can become Mg deficient, so the best way to guard against deficiency is to monitor Mg levels in your soil test results.

The loss of a healthy green colour in a plant can be the first indication of a Mg deficiency as Mg is at the centre of the chlorophyll molecule which plants use to capture the sun’s energy. So, a reduction in green colour reflects a shortage of chlorophyll in plant tissue. As the deficiency becomes more severe, the area between the veins of the leaves becomes even more yellow, while the veins stay green.

As Mg is mobile within the plant, as a plant becomes deficient, it will send Mg to the younger leaves to help them grow with a deficiency being found in older leaves. If you go into your backyard, look at your lemon tree and find yellow leaves with green veins in older leaves, there is a good chance the tree has a Mg deficiency, especially in early spring when Mg availability in soils is naturally at its lowest.

To reduce the likelihood of a Mg deficiency in your soil, regularly soil test and monitor trends over time. Apply Mg fertiliser, as required, with the help of your PGG Wrightson Technical Field Representative.

Identify and confirm a Mg deficiency with a herbage test, as it could be other trace elements that are deficient. If a Mg deficiency is confirmed, this can be easily rectified by applying a granular or liquid fertiliser.

To arrange a herbage test, and to get help analysing magnesium nutrition of your soils and plants, contact your local PGG Wrightson Technical Field Representative. 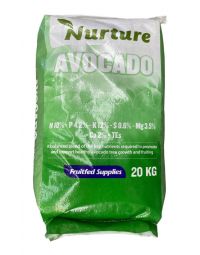 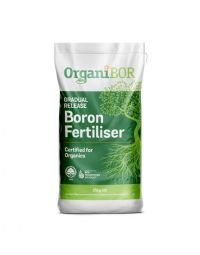 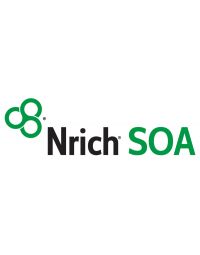