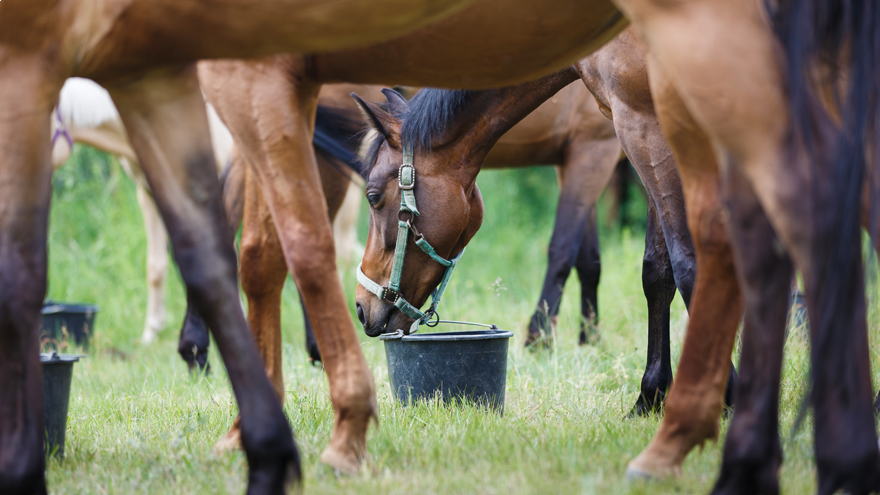 Mycotoxins can affect your horse’s health and performance. Pasture, silage, hay, grains and bedding can all be sources of mycotoxins. They are produced by fungi and have no odour or taste and are not visible. Mycotoxins are also not able to be destroyed or neutralised by heat treatment.

Pastures are well known to be a major source of mycotoxins. Ryegrass, paspalum and fescue grasses commonly contain endophytes that can produce mycotoxins. A fungal endophyte commonly growing in ryegrass is known to produce Lolitrem B (tremorgenic) and Ergovaline (Vasoconstrictor) mycotoxins. Lolitrem B is one of the mycotoxins responsible for ryegrass staggers in horses and can have serious health consequences, with some horses unable to stand. Ergovaline reduces an animal’s ability to control its body temperature due to its effect on blood vessels.

Mycotoxins can survive in silage and be present in the mould. Due to ease of use and palatability, many horse owners have moved to high Dry Matter (DM), mini-wrapped bales of silage. It is more difficult to remove oxygen from these bales, which can create a perfect breeding environment for fungi producing mycotoxins. Do not feed mouldy silage to horses.
Fungi thrive in a high moisture environment. Hay that has not been dried well and stored with a moisture content greater than 14 to 15 percent is a breeding ground for fungi.

Hard feeds can also be a source of mycotoxins. Fungi can affect the raw ingredients of the feed particularly grains. When any dry feed is exposed to moisture and/or humidity this may result in a build-up of mycotoxins.

There are ways to reduce the impact of mycotoxins and prevent problems arising.

Mycotoxins binders can often be included in specialist supplements such as Nutritech EquiGuard™ Plus. This product contains the ACVM registered mycotoxin binder Fusion Dyad™ in addition to important minerals and antioxidants to help maintain your horse’s immune system.

Mycotoxins can affect the health and performance of horses and ponies. For assistance in selecting the right mycotoxin binder product, contact your local PGG Wrightson Rural Supplies store. 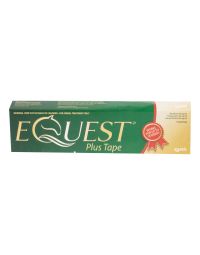 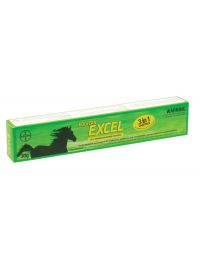 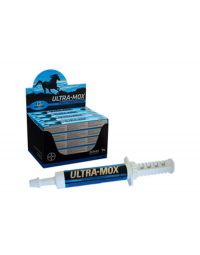