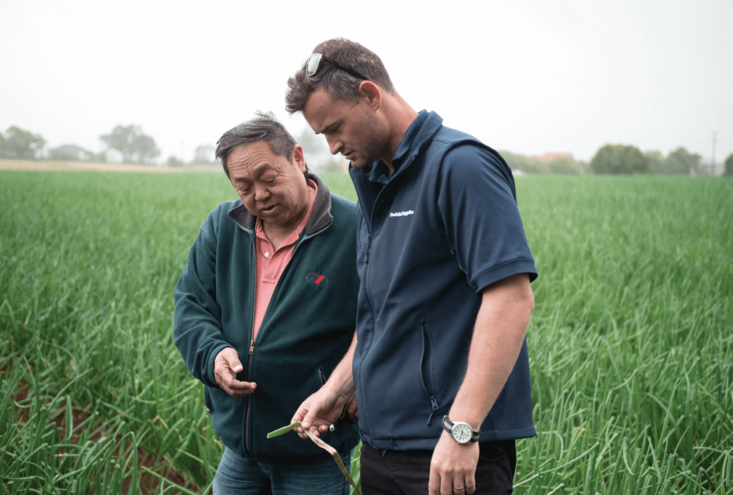 The moment you start talking to Dennis Fong, two characteristics stand out – his love for his family and his love of cropping.

Dennis has been cropping in Pukekohe since he was 17 years old. Now heading towards retirement, his sons look set to take over the business.

The Fong’s have been growing vegetables in the region since Dennis’ father came out to New Zealand from China with his father, Dennis’ grandfather. “Dad started the business in 1964. He came out here during the Second World War and started cropping on the other side of Pukekohe. When the war ended my Dad sent for my mother to come to New Zealand and that’s when I was born. I had two siblings born in China and the rest of us were born here in the 1950’s.”

The importance of all the family being involved in the business is evident even in its name. “My wife’s name is Loedar and mine is Dennis so we made it Desloe Produce,” he explains.

Desloe Produce is now a third generation business with sons Scott and Myles involved in its daily operations. “I’m thankful the two boys have come on board and have taken over the business so I can retire,” says Dennis.

The Pukekohe area, with its rich volcanic soil, is still considered some of the best horticultural soil in the country. Desloe Produce have taken advantage of these conditions growing onions, cabbage,
cauliflower, pumpkin, snow peas, broccoli and Gai lan (Chinese broccoli) on approximately 200 acres. Half of the land is planted in cabbage and cauliflower.

Vegetables are grown year-round, with cabbage and cauliflower in the cooler months and onions and peas in spring and summer. Growing year-round, as Dennis says, allows him to keep his staff employed permanently.

Dennis exports approximately 80 percent of what is produced to Europe, Indonesia and the Pacific Islands with the remaining 20 percent sold locally.

Visiting Dennis in Pukekohe on one of his properties where onions are grown, he discusses his preference for growing early harvest varieties, ready for exporting in November and December. These varieties are sweet tasting and popular in the Pacific Islands. Dennis plants about 50 percent of his onion crop in early varieties, 40 percent in midseason with the remaining 10 percent in late season varieties.

Of the 40 years Dennis has been cropping, he says, “Fruitfed has been involved with me for 30 of them.”

For the last three years Pukekohe Fruitfed Supplies Technical Horticultural Representative, Jesse Clark, has been working with Dennis and his family. As Jesse describes, “I regularly check the crops
for pests and diseases, nutrient deficiencies and provide Dennis with agrichemical and fertiliser recommendations.”

Over the years Dennis has appreciated the support of the Fruitfed Supplies team. “The reps have been really good. We can’t keep up with the advancements in technology, but with Fruitfed
assisting us with our growing, we receive advice on new chemicals such as insecticides.

One particularly helpful tool that Dennis has taken advantage of is Greenlight Farm Management, which he purchased through PGG Wrightson. This digital recording tool allows growers to
meet their traceability and compliance obligations and has been customised for New Zealand nutrient and product recommendations.

As Dennis comments, “We use Greenlight Farm Management which is really helping us with recording our spray entries. With Jesse’s knowledge, and working in conjunction with my sons, this tool is
proving invaluable.”

The long held and successful working relationship between Dennis and Fruitfed Supplies is demonstrated by Dennis hosting several research and development trials every year. “Dennis is a very
important client of Fruitfed, he is generous with his crops allowing us to host several trials every year,” Jesse adds.

Looking to the future what does Dennis think is in store for the horticultural industry? He says, “I think the industry is going to get tougher, with compliance, traceability and other requirements. That’s where Fruitfed comes in, with an advisory role.” 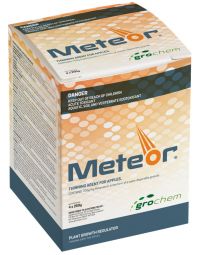 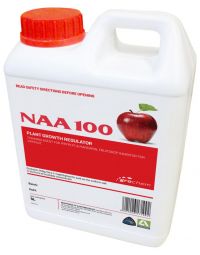 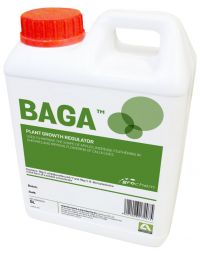