Is your stock water system adequate? 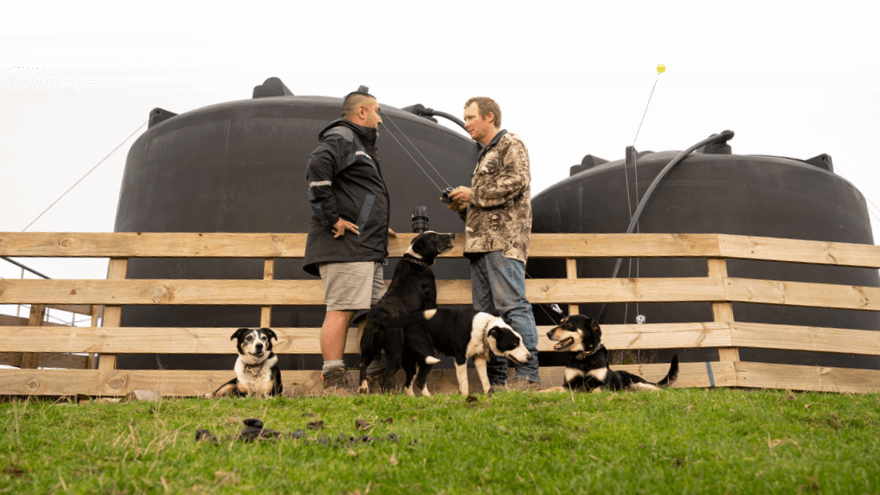 Is your stock water system adequate?

A new stock water system has literally changed Hereumu Station for good, providing a tank capacity of 120,000 L where there was no reticulation before. Farm Manager, Graeme McFarlane, says it has opened up 75 percent of the farm for year-round use, with the stock now more content.

North of Gisborne, Hereumu Station is flat to rolling country. Graeme works alone, managing a large flock of sheep and smaller herd of beef stock. Rearing his own replacements, he also finishes all lambs on-farm and fattens 30 bulls.

In the past, providing animals with drinking water was a daily challenge. “We had a few dams which dried up in summer,” he explains. “In drought conditions, most of the farm was uninhabitable for the stock because there was no way of getting water to them.

“It was also labour intensive; I’d often have to move them to the river for a drink.”

The Poroporo River runs through the middle of the station but it is mostly fenced off. In addition, Graeme’s working to retire native blocks, many of which contain natural creeks, so he needed
artificial water sources to replace those.

“Ideally, I wanted a water system to summer-proof the farm,” Graeme continues. “I discussed it with (PGG Wrightson Technical Field Representative) Paul Kahaki.

“I have a great rapport with Paul, he’s really reliable and gets onto things straight away.”

Graeme says he found the planning process highly efficient. “Waters & Farr were very thorough. I had the idea; they took care of the details.”

Waters & Farr mapped the property and drafted a plan for a gravity-fed system, detailing information like the flow rates needed to move the water from the dams to the tanks, a 60 to 70 m climb, with added break tanks to relieve pressure as the water then travels to troughs around the farm.

Working closely with Waters & Farr, Paul managed the delivery of the materials. Graeme laid the pipes and got the system working with the help of his father (a pump specialist).

Graeme notes that the project began in early 2020 but was stalled by Covid-19. “Paul went above and beyond to get us what we needed, keeping the job on track and on budget. He ensured we had plenty of gear, while both he and Waters & Farr were easily contactable during layout. It was fairly complex, so we appreciated that support.”

The system was ready for summer.

“As soon as we turned the troughs on, the stock drank straight away,” says Graeme.

“What a relief to feed them fresh, clean water without moving them to the river. “I think the animals are more content not having to search for water on hot days. I was blown away by how much they drink at 15,000 L a day! I thought there was a leak, but it just shows how much water was needed.”

Thoroughly happy with both the process and the service, Graeme readily recommends working with PGG Wrightson to get a well-designed water system and quality components. “The team are easy to deal with, nothing is a hassle.” 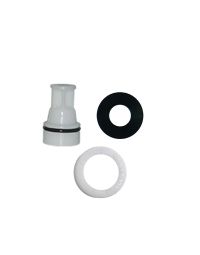 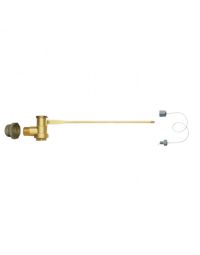 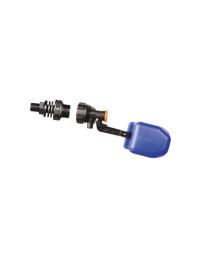