More than one cause possible for autumn ill-thrift 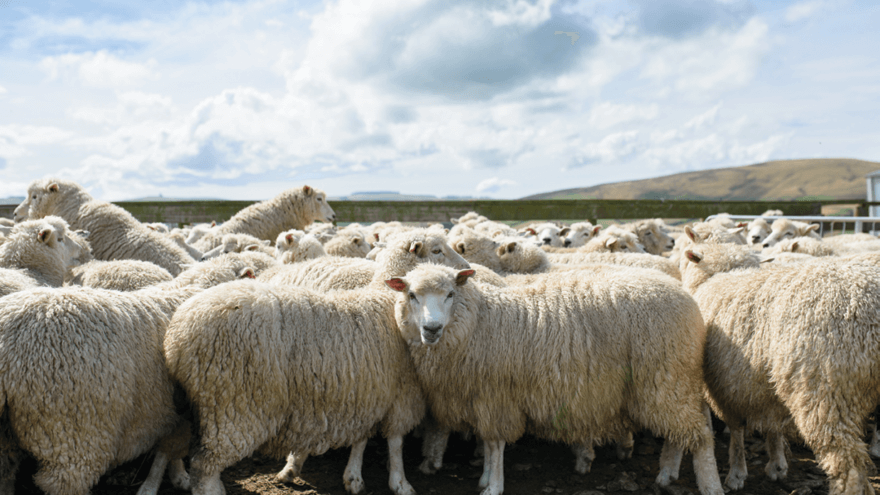 More than one cause possible for autumn ill-thrift

Autumn ill-thrift is a common and frustrating seasonal syndrome that reduces stock growth rates. It is often due to multiple complicated interactions. To help you understand these interactions and better manage the impact of ill-thrift, here are some points to consider.

Is your drench programme working?

Ineffective drenching results in lower growth rates and increased pasture contamination with parasite larva being most apparent in the autumn. A faecal egg count one to two weeks after drenching helps assess whether your drench programme is working well.

Lambs or calves with pneumonia have lower growth rates even if they are not obviously ill. The health report from your meat processing company contains valuable information on your lambs. A higher incidence of pneumonia is often seen in autumn as these lambs have been growing slower than others so are the last to make drafting weights. It is important to check the percentage of infected lambs over the entire season, not just from one late draft, as this can over emphasise a problem.

Young stock are fussy eaters so they won’t eat pastures containing high amounts of dead plant material, fungal spores or grasses high in fibre. An unbalanced diet also impacts animal performance, so analysis of herbage samples can be useful particularly when grazing new growth after an autumn flush. Beef and Lamb New Zealand have a good resource to help you determine if feed quality and quantity may be reducing stock performance.

Although only required in small amounts, trace elements are essential for high livestock performance and include selenium, cobalt and copper. Contrary to some advertised materials and advice, over supplementation does not improve performance and may cause health issues as trace elements can interfere with each other. Animal samples (blood or liver depending on the trace element) and herbage analysis can be used to check for deficiencies.

Lame animals do not want to move around to graze so have poor performance. Early intervention is usually most successful, using zinc oxide or formalin foot bathing.

This disease is caused by a fungus that grows in the dead matter of pastures particularly ryegrass dominant swards. The toxin released causes severe liver damage. Though we are often aware of the severe forms of this disease, liver damage can also be caused by lower, chronic toxin challenge resulting in poor stock performance including lower growth rates and weight loss.

There is no doubt the reasons for autumn ill-thrift are frustrating and complicated to diagnose, but the impact on growth rates means it cannot be ignored. 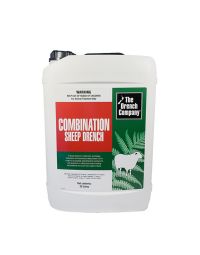 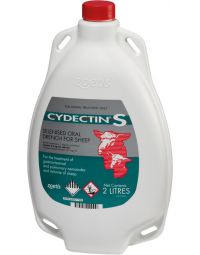 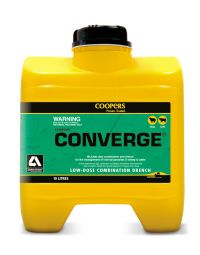