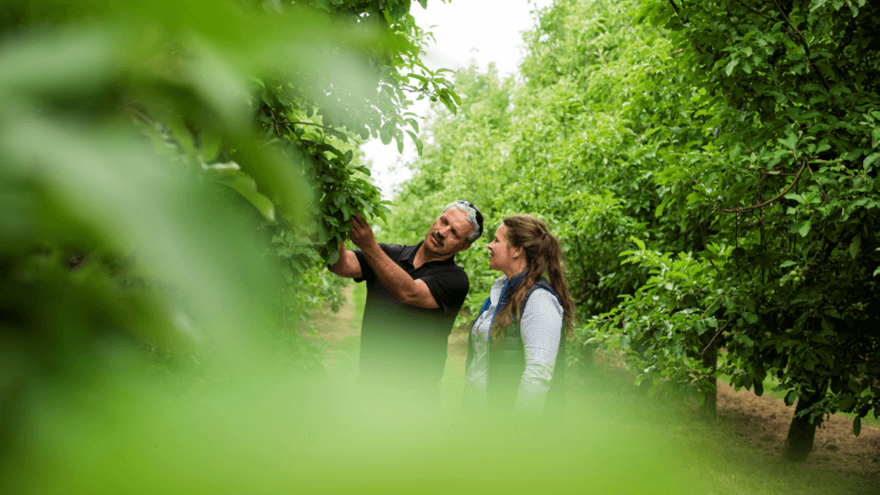 Inventive problem-solving is a cornerstone of the New Zealand apple industry. The imminent arrival of a new fungicide from BASF is the latest instalment in a rich history of overcoming setbacks in managing the threat of damaging diseases.

The first ground-breaking fungicide BASF provided to apple growers, Polyram®, has now been relied upon for more than 65 years. It remains so useful that retirement is still not an option.

Captan and Thiram were the main go-to fungicides during the 1950s and ‘60s, but both had an Achilles’ heel. They were prone to causing russet on the fruit, reducing pack-outs and market value.

The original Polyram was already a step forward because it reduced the level of russet. Then a refined formulation, Polyram 2000, was introduced in 1972 and growers took notice of the brighter, smoother, disease-free fruit and the higher pack-outs. The Polyram legend was born! Ongoing research resulted in the introduction of Pallinal® for black spot and powdery mildew and Pallitop® for powdery mildew. By the early 1980s, BASF was supplying orchardists with the three Ps – Polyram, Pallinal and Pallitop – to help achieve a level of disease control that produced ‘P-P-Perfect’ apples.

The next wave of game-changing fungicides allowed growers to save the day when newly-applied fungicides were washed off by rain. The second generation of DMI products could be sprayed soon afterwards to ‘reach back’ and help control black spot infections that had started as the rain fell. Late last century BASF brought growers the first strobilurin fungicide, Stroby® and then another, Pristine®, which was co-formulated with another fungicide from a new group, the Succinate-DeHydrogenase Inhibitors (SDHI). BASF recently introduced an improved SDHI fungicide, Sercadis®, to the apple market.
But the DMIs, strobilurins and SDHIs all share a common vulnerability. Each of them attacks a single (but different) part of the pathogen’s lifecycle, putting them at risk of sensitivity-shift in pathogen populations.

The more products with the same mode of action (MoA), i.e. from the same fungicide group, that are used, the greater the risk. If the shift is far enough, the pathogen is said to be resistant to the fungicide group and the disease is no longer controlled.

Even in the SHDI group, the newest mode of action group BASF introduced to New Zealand growers is under threat. While the second-generation SDHI fungicide, Sercadis, is still effective against black spot, a sensitivity-shift to this MoA group in black spot populations has already been reported overseas.

The overall picture is that there is now some level of resistance to fungicides in apple growers’ spray programmes. Some products can no longer be used for black spot control, while others need careful management to preserve and prolong their effectiveness.

BASF are now working toward the release of a new fungicide that underlines the need for continual innovation to keep ahead of the game. The surprising twist is that it is a case of going back to the future.

The newly developed product is the first fungicide from the DMI triazole sub-group that has been brought to market in the past fifteen years. The good news for growers is that it can control pathogens that have developed tolerance of older DMI fungicides and help manage resistance issues across the programme.

Talk with your Fruitfed Supplies Technical Horticultural Representative about the new apple fungicide soon to be released by BASF. 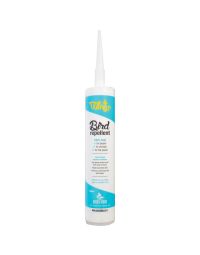 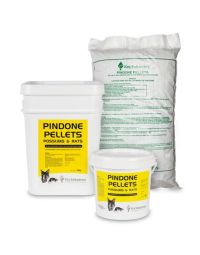 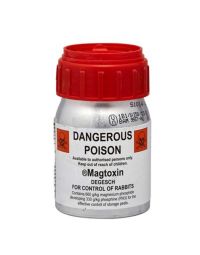