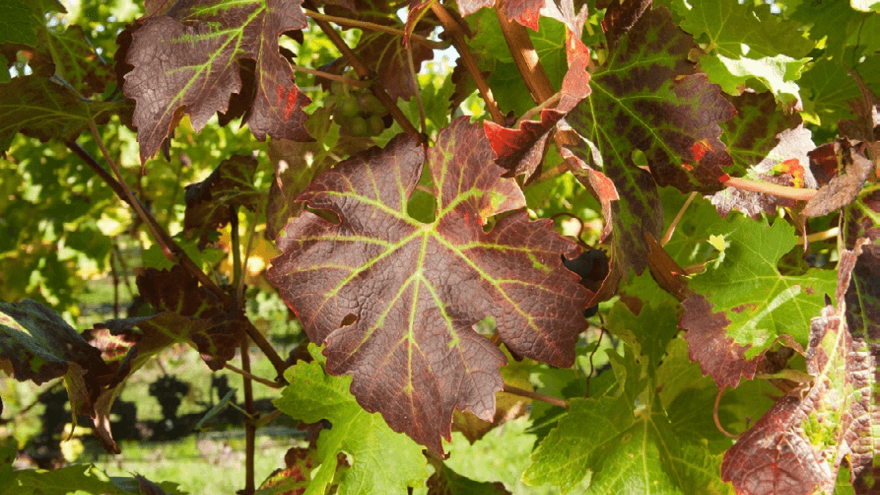 Mealybugs are serious insect pests in many crops around the world. In New Zealand, they are present in vineyards and capable of spreading rapidly and widely.

Mealybugs are readily identified by the mealy wax secretion covering their bodies. Their sap-sucking feeding habit means these pests can acquire and spread the phloem-limited grapevine leafroll virus (GLRV).

“A further troubling aspect of mealybugs is their influence on the development of black sooty mould on the vine canopy, including bunches,” Vaughan says. “If feeding mealybugs are in large numbers and are sufficiently widespread, black sooty mould can result in fruit being rejected for harvest due to the risk of wine taint.”

It is important to understand where mealybugs are in the vineyard with regular crop monitoring. This allows remedial action to be taken to reduce populations quickly and effectively, if needed.

UPL NZ Ltd, in collaboration with Plant & Food Research, have introduced a new mealybug monitoring tool which mimics the naturally occurring sex pheromones released by females when ‘calling’ for a mate.

UPL’s Desire® pheromone traps and lures are well-established in pipfruit orchards, providing an environmentally friendly method of pest monitoring and helping growers respond to destructive pests such as the light brown apple moth.

Available for use in vineyards this season, the Desire mealybug lure contains the latest innovation from Plant & Food Research’s BIOPROTIA™ series of pheromone products. It is a single, baited lure containing compounds mimicking the citrophilus (Pseudococcus calceolariae) and long-tailed (Pseudococcus longispinus) mealybug sex pheromones. These two mealybug species are the most commonly found in New Zealand vineyards.

George Follas, UPL’s Research and Development Lead, says the Desire mealybug lure remains effective in the vineyard for up to 60 days. “Trapping for this length of time allows sufficient opportunity to understand where mealybugs may be a problem,” George explains.

“Depending on capacity to manage the pheromone-baited traps, viticulturists can choose to deploy a single lure for every hectare of grapevines or space them out to one lure per five hectares. Trap density is flexible and at the discretion of the user and their needs.”

The Desire mealybug lure offers a passive monitoring tool to help identify hot spots in the vineyard where vines should be inspected for infestations.

“If mealybugs have colonised groundcover plants rather than the vines, they pose much less risk to wine production. Based on differing trap catch results, viticulturists can build a vineyard-wide understanding of areas where mealybug pressure may be highest. This knowledge helps decisions on insecticide use and the areas requiring a more intense spray programme relative to areas with low mealybug pressure.”

Article By: Supplied by UPL