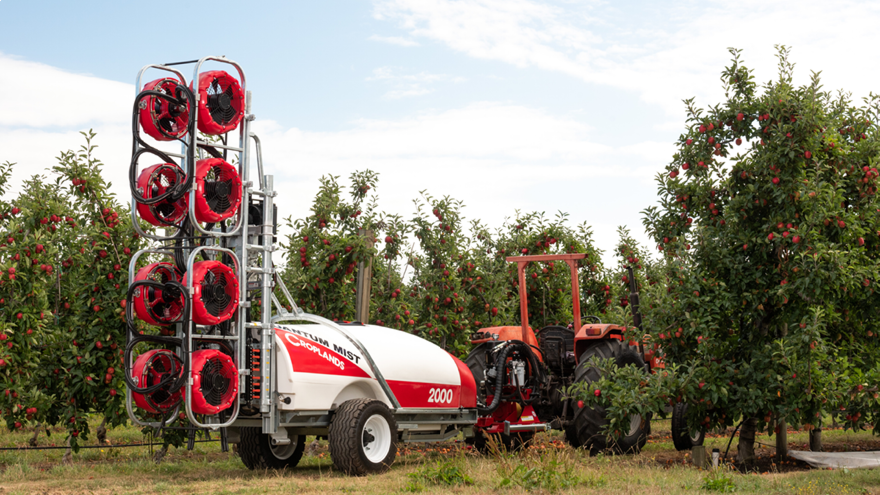 The phrase ‘reliable and value for money’ is how Chris Hurrey, of Rockit Management Services (RMS) in Hawke’s Bay, describes their latest Croplands sprayers purchased from Fruitfed Supplies.

“The 920mm linear tower Cropliner is essentially our workhorse across our apple orchards which are all three-metre plantings of dwarf rootstock Rockit apples,” says Chris. “It’s a medium size tower that’s easy to use and well suited to narrow plantings. It offers value for money and the reliability that Croplands is known for.”

RMS also utilises the Quantum Mist (QM) 420 tower as a more technical sprayer to target certain sprays, such as plant growth regulators used for fruit thinning, into the canopy. “It’s a fantastic machine and we have one for each sector of approximately 85 ha.”

Chris says the RMS team work closely with Croplands and Fruitfed Supplies. “We were keen to get the new technology into our orchards and were pleased to receive the first three QM420s and first six 920 linear tower units in the country.”

Both Croplands sprayers were released in 2020 and are designed for high density orchards.

“The 920mm Linear Tower was developed primarily for the New Zealand pipfruit market but also works well in several other fruit tree crops. It provides a high level of accuracy in narrow plantings compared to Croplands’ tried and true workhorse, the Cropliner 920 DSV slimline sprayer which continues to serve the apple industry well after nearly 50 years.”

Vic says the Quantum Mist 420 tower is the next generation of the QM sprayer series. “The four 420 mm fans per side deliver an even wall of air with enhanced targetability. Fans are fitted with double five nozzle spray rings that provide significant flexibility in sprayer output options, including the potential to switch between low drift and fine droplet spraying options from the cab. Being mounted in a ladder frame bracket, the double-bolted fan heads are easy to adjust according to the height and density of the canopy.”

Vic also pays credit to Gary Speers and Richard Griffiths at Fruitfed Supplies Hastings. "Initial trial work with both sprayers was completed with the help of Gary and a large Hawke's Bay apple grower. This in-orchard trial work plays a vital part in our product evolution. Richard's relationship with Chris from Rockit has also played a role in their decision to go with Croplands."

Grower feedback indicates the optional upwind/downwind compensation controller for the QM420 is a ‘must have’. This feature enables the operator to adjust fan speed to minimise downwind drift and punch spray more effectively into a prevailing wind. The QM 420 tower is loaded with innovative options to give the operator complete control over spray output and offers good coverage in tree crops up to five metres in height.

Article By: Supplied by Croplands 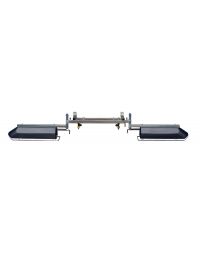 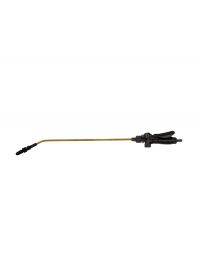 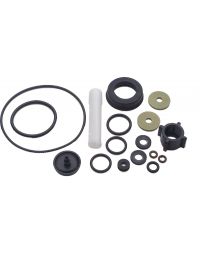