Opportunities and challenges for Birdhurst Orchards 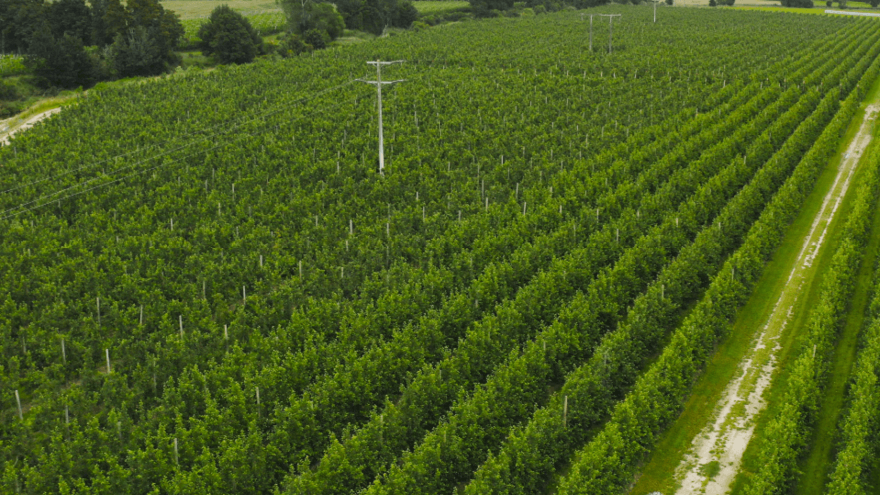 Opportunities and challenges for Birdhurst Orchards

With around 300 ha of apple and 60 ha gold kiwifruit orchards across the wider Tasman district, Birdhurst Orchards is a multi-generational operation owned by the Wilkins family, currently managed by Heath and Rhys Wilkins.

Richard Clarkson, Birdhurst’s Pipfruit Manager, says growing specifically for their own packhouse and marketing company means they’re directly linked to their markets. “The instant feedback, being connected to your end buyer, is great.”

Richard has been with Birdhurst for 18 months and is continuing the development and planting programme which has been undertaken over the past 10 or so years. “Older blocks have been redeveloped and new blocks have been planted, all on the dwarfing rootstock best suited to the soils of each block. We’ve leased some pipfruit blocks too. We have a new paddock of 60 ha to start developing next year with our focus on the key varieties required by Golden Bay Fruit for our Asian and European markets.”

The yellow-green, mid-season variety Miranda has received considerable investment at Birdhurst. A chance, naturally-occurring seedling, Miranda is grown exclusively by Golden Bay Fruit orchards. Two, yet-to-be-named varieties bred by Plant and Food Research and commercialised by Prevar – T093 and T003 – are also being prepared for mass plantings over the next two years.

“New variety selection utilises research on performance, colour, taste and where the variety fits in our picking profile. T093 will be early season. It’s got great parent lineage and is a nice, bright, sweet, red apple with good crunch and good keeping qualities. T003 is a large, mid-season red apple with great packouts. Miranda is a Braeburn-style apple with the sweetness preferred in Asian markets. Being green among many red apples on the shelf, it has a point of difference as an eating apple."

Through Golden Bay Fruit, Birdhurst also sells apples domestically, throughout Europe and to Tesco’s in the United Kingdom. “We work across a multitude of markets with quite strong markets in Vietnam and Thailand as well. That’s the great thing about having Golden Bay Fruit marketing offices in China, Singapore and the UK.”

However, as Richard points out, this season’s major challenge is a considerable drop in fruit supply for Golden Bay Fruit to sell worldwide due to the massive hailstorm which hit the Tasman region on Boxing Day 2020. With around 50% of the apple crop and 100% of gold kiwifruit so damaged it can’t be sold, Birdhurst faces a significant impact to its cashflow and bottom-line results.

“That hail event had a big impact on Nelson-Tasman district. Some growers lost 100% of fruit, other lost 10-15% depending on where they are in the region.”

“The thing about this storm was that the hail belt was so wide and so long that it impacted across the whole district. Out of all my properties from Richmond to Riwaka, there were only two properties without damage. Having this geographic spread across the district, you’d expect that one or two might be hit, not the majority of our orchards. The severity of this storm was unusual too, with fruit damage visible immediately whereas that would normally take a few days to show as bruising.”

The trees protected by DrapeNet came through the storm in good shape and while there was damage to the cloth of permanent structures, these blocks still had enough crop underneath worth picking when harvest got underway in mid-February. Depending on the damage intensity and there being sufficient class one fruit in a block, class two fruit may also be picked for juicing or dropped to the ground and mulched in.

Richard notes that an important aspect of the Birdhurst operation is their team’s relationship with Fruitfed Supplies.

“David French has been working alongside Birdhurst for pretty much the entire time he’s been with Fruitfed Supplies in Motueka,” Richard says. “I deal with David and also Richmond-based Rep Hayden French day-to-day, as do our operations team. Most ag-chem decisions are made between myself, the directors Heath and Rhys Wilkins and David. We put the spray programmes out to our orchard managers who can ask David questions as needed, or to walk blocks as another set of eyes on our trees. It’s nice to have that independent advice and feedback on what’s happening in our crops and around the region.”

Richard values being able to have open and honest discussions with David. “He’s got the latest advice and others he can check with if needed about which products will do the best job to help us achieve our goals for specific markets. I've also worked with Hayden for many years and find the Fruitfed Supplies Reps across Nelson-Tasman work well together, as they do across the company, to share knowledge and advice. There’s plenty of technical backup and people to ask when needed.” 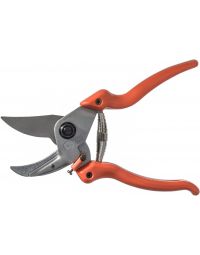 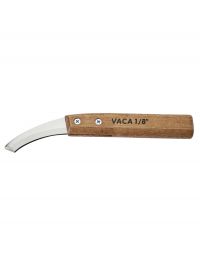