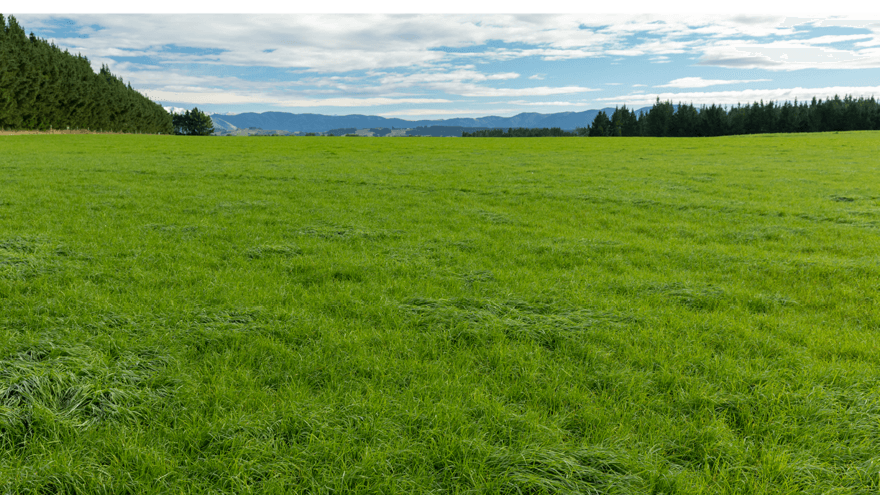 Many enzyme processes in plants that are essential for growth and total yield are reliant on Potassium (K). Ensuring K is in adequate supply in a plant can improve a crop's or pasture’s ability to tolerate disease, pests, adverse soil temperatures and water moisture.

K is one of the 16 essential nutrients necessary for plant growth, and as it is required in large amounts, it is considered a macro nutrient. K has an impact on many processes in the plant, including photosynthesis. It also regulates the opening and closing of the plant’s stomata, tiny pores in leaves which allow the passage of carbon dioxide, oxygen and water vapour in and out of the plant.

Visual signs of K deficiency in plants are seen in the older leaves. This is due to the plant transferring K, which is mobile, from the older lower leaves to the newer upper leaves. In pasture plants, the outer part of the leaf looks scorched while plant stalks in arable crops, such as wheat and barley, become brittle. This can increase the risk of lodging which occurs when the plant collapses.

One of the ways to confirm a K deficiency is by taking herbage samples for analysis. This identifies if what is observed in the paddock is a K deficiency, as some visual signs can look similar to other nutrient deficiencies.

Plants require Nitrogen (N) and K in substantial amounts for vigorous growth. Unlike the other macro nutrients, these can be taken up by the plant in large amounts, particularly for fast growing crops such as maize. Both need to be applied as fertiliser to grow the crop or to replace what will be removed once the crop is harvested.

When K uptake is greater than the plant's requirement, this is known as luxury uptake. Not only can luxury uptake interfere with the supply of other nutrients, but excess K can also become toxic to grazing animals.

In calving cows, excessive K can induce metabolic disorders and cause other illnesses, such as milk fever and grass staggers, by affecting the animal’s intake of magnesium. For this reason, applications of potassic fertiliser during calving time should be avoided. A little and often approach is recommended, applying no more than 50 kg of K per hectare in any one application.

A robust soil testing programme, along with complete pasture herbage testing including clover only herbage testing, is critical in the development of a plan ensuring K is not limiting potential plant performance and crop yield. It is worth noting that K herbage measurements are subject to seasonal variations, so it is best to take samples at the same time of year. For soil testing, create monitor transects so nutrient trends can be tracked over time.

For more information on how to take a herbage or soil test and identify if you have a potassium deficiency in your paddocks, talk to your local PGG Wrightson Technical Field Representative. 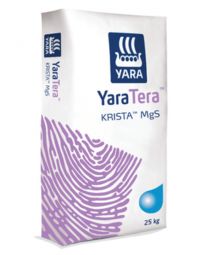 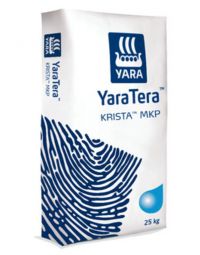 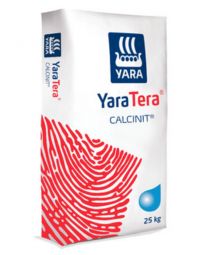