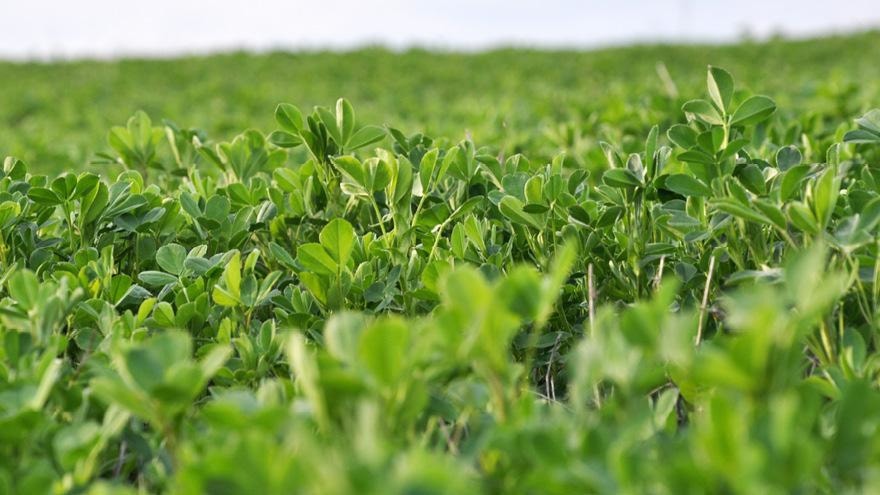 Sulphur (S) is present in all plants and is involved in the production of chlorophyll, the process of photosynthesis, overall energy metabolism and carbohydrate production.

Sulphur plays an important role in the vigour and potential dry matter production of lucerne and significant amounts of S can be removed when growing and harvesting this crop.

Sulphur is essential for protein formation in lucerne and will influence the crude protein content of silage or hay by providing animals with a protein source when it is required. Lucerne also requires S for nitrogen (N) fixation.

Visual symptoms may be seen in contrasts of plants within a paddock, where some plants are noticeably taller and darker green in colour in the good areas, while smaller plants with some yellowing, are present in poorer areas.

A S deficiency in lucerne can be observed in the field but will need to be confirmed by taking a herbage test. The critical herbage level for lucerne at the hay stage, the commencement of flowering, is approximately 0.20 percent of S.1 Herbage testing should always be used alongside soil testing when interpreting the results.

When taking a herbage test, samples should be taken from the top 15 cm of the plant before flowering. Avoid sampling diseased or insect damaged leaves.

There are two standard S soil tests: Sulphate-S (SO4-S) measures the immediately plant available S while the Extractable Organic S (Org-S) measures of the long-term supply of S. Along with these two tests, two types of S fertiliser are available for lucerne: sulphate S, provided in products such as Superphosphate and Serpentine Super, and elemental S, provided in products such as the SulphurGain range.

Note, elemental S must first be oxidised by soil microorganisms to form sulphate S before it is plant available. In contrast, sulphate S is readily available for the plant and will move quickly through the soil. Choosing a suitable S product is dependent upon your S fertiliser requirements, annual rainfall, soil drainage properties, timing of applications and your soil type on-farm. It is recommended not to apply soluble S in winter due to a high risk of leaching loss.

For advice on a suitable sulphur fertiliser for your lucerne stand this autumn, contact your local PGG Wrightson Technical Field Representative. 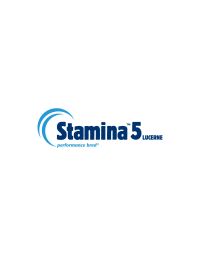 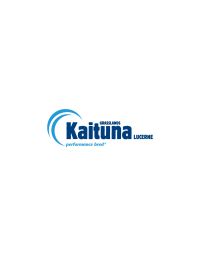 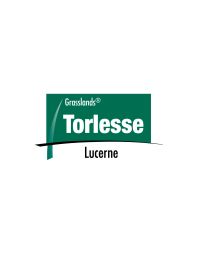