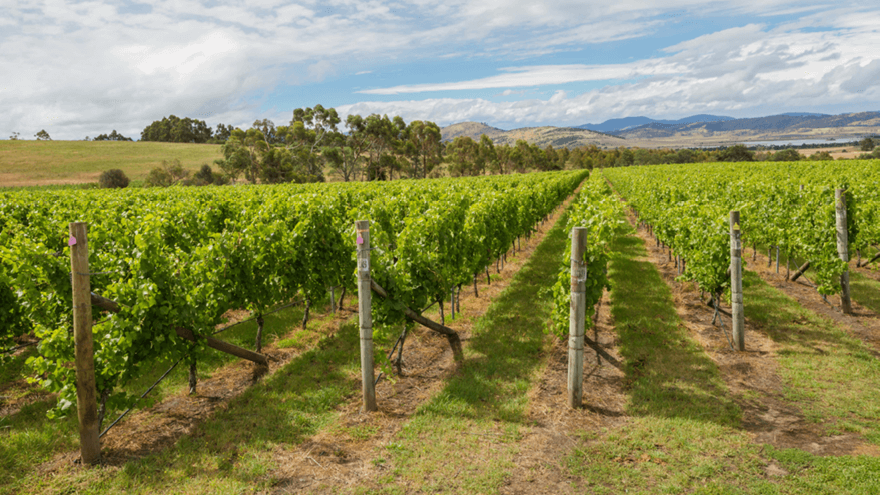 Crop protection strategies must keep evolving to remain effective against changing threats such as the challenges of herbicide resistance development and declining sensitivity of diseases and pests to certain fungicides and insecticides.

BASF’s involvement in New Zealand viticulture dates back to the 1930s, when the wine industry was limited to small plantings in West and North Auckland, Hawke’s Bay and other horticultural regions. For growers battling limited demand and severe economic pressures, the introduction of Nitrophoska® fertiliser provided a welcome boost to profitability and the adjuvant Citowett® helped them get better value from the application of other products.

By the 1970s and ‘80s, the wine industry was expanding rapidly and the introduction of pioneering fungicides like Polyram® and Ronilan® raised the bar for control of downy mildew and Botrytis respectively. Ronilan has been phased out, but Polyram, in the more advanced DF formulation, continues to be available for vineyard use.

One of the mainstays of pest and disease prevention programmes, Kumulus® DF, was launched in New Zealand in 1985 to control powdery mildew and erinose mites and is still going strong. Another old-timer still performing reliably today is Delan® WG which was registered for downy mildew and black spot control in 1995.

Through the last two decades, New Zealand's wine industry has grown at a phenomenal rate and many outstanding innovators have been rewarded for their imagination. BASF matched some of that creative thinking with the introduction of boscalid as a preventive fungicide from the SDHI mode-of-action group. This group had previously been limited to use as seed treatments with a narrow spectrum of activity. The co-formulation of boscalid with a second-generation strobilurin, pyraclostrobin, in Pristine® set a new standard for protectant activity against Botrytis, powdery mildew and downy mildew.

BASF’s latest innovation, Vivando®, equipped grape growers with yet another new fungicidal mode of action in 2018.

Later this year, the company hopes to launch a new DMI fungicide that has improved characteristics over older products from the same group and promises to provide a further boost to the control of powdery mildew in vineyards.

Historically BASF has not been a leading player in pest control, but that’s about to change as the company is poised to launch an insecticide from a new sub-group for use in New Zealand wine grapes and other horticultural crops in the coming spring. Importantly for growers, the new product has a good ecotoxicity profile which allows repeated use against its target of sucking insect pests to achieve higher levels of control. With sucking pests being cryptic by nature, it’s generally hard to effectively control whole populations without multiple applications.

Nine decades after the company’s arrival in New Zealand, the two new products from BASF will reinvigorate the scientific support that has helped local grape growers and winemakers achieve success.

Contact your local Fruitfed Supplies Technical Horticultural Representative about the new apple and grape fungicide, and the new grape insecticide soon to be released by BASF.