Why is phosphorus important for cow health? 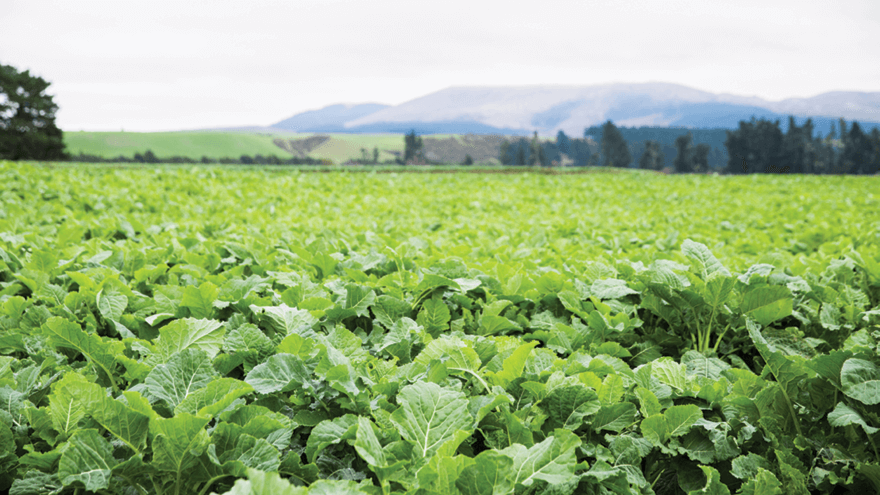 Why is phosphorus important for cow health?

Phosphorus (P) is an essential component of a dairy cow’s diet. P supports the integrity and development of the skeletal system, milk production, reproduction and energy metabolism of the cow.

Signs of P deficiency are non-specific and include ill-thrift, poor appetite, growth, lactational performance as well as unsatisfactory reproduction. Between 80 to 85 percent of a cow’s total P is stored in the bones¹, so a severe P deficiency can lead to a loss of bone mineral mass.

Milking cows are excreting 0.7 to 1.2 grams of P per kilogram of milk every day². If P is low in the diet, the cow draws phosphorous from its bones to meet production demand. Building up of the bone bank reserves becomes increasingly important when low P feeds, such as maize silage, fodder beet and soya hulls, are planned for autumn and winter feeding.

In areas that have been affected by summer dry conditions, the use of low P feeds such as maize silage and lower quality pasture silage can increase the risk of a P deficient diet. Another contributing factor may be the reduction of Palm Kernel Expeller (PKE) in the diet. PKE is relatively high in P and may have previously masked other dietary shortfalls. In late lactation and over winter, P is also required to support the growing foetus.

Late lactation is a good opportunity to set the cow up for the next season as it takes time to replenish P stores. It is also convenient if P supplements can be added to the milking cow feeds. An extended feed test can be performed on pasture, forage crops and supplementary feeds to test for phosphorous content, assessing any requirement for supplementation.

Assessing feeds allows requirements to be met economically and the correct amount of P supplemented. There is a wide range of
P levels in pasture and forages, so using average feed values could result in the herd being incorrectly supplemented. It is important that feed samples give an accurate representation of the forage. Your local PGG Wrightson Technical Field Representative can help in collecting pasture and feed samples and sending them for testing.

Fodder beet is well known to be deficient in P and supplementation over the winter months is common. It is important to know that supplementing high levels of phosphorous within three weeks of calving can increase the risk of metabolic disorders and hypocalcaemia (milk fever) at calving time³ so, dependingon the pre-calving diet, stop or reduce P supplementation during this time.

PGG Wrightson has a range of phosphorous products for inclusion into feed, dusting or as loose lick free options. 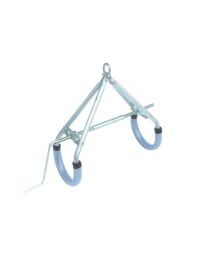 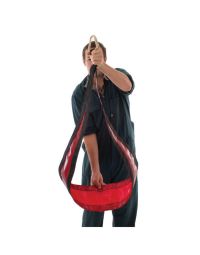 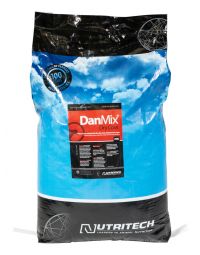