Feeding ewes through to lambing 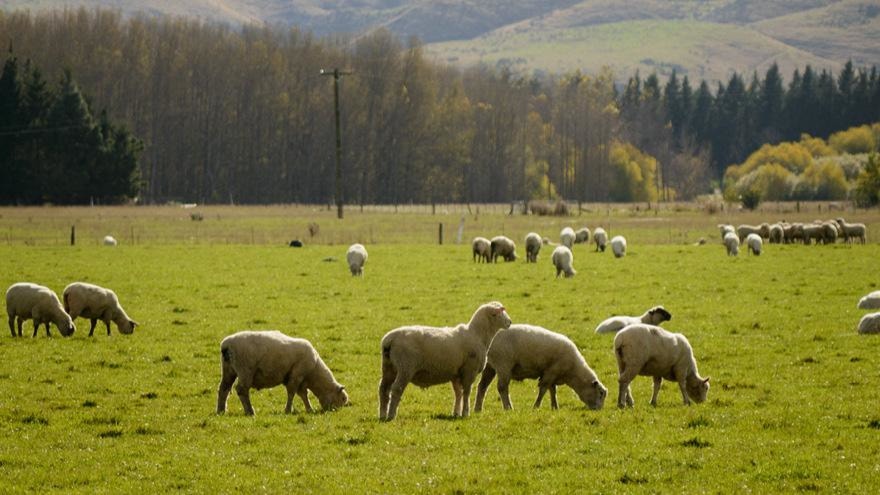 Feeding ewes through to lambing

Pre-tup flushing ewes does not always equate to increased lambing percentage, if the considerable volume of feed consumed pre-tupping results in underfeeding in late pregnancy and early lactation. Feeding the ewe optimally in the last month of pregnancy and first month of lactation has a significant impact, reducing ewe deaths, increasing lamb survival and ewe and lamb weaning weight.

In an AgResearch study¹, mixed-age twin bearing ewe bodyweight was monitored over two years on a commercial farm. In the second year, and in spite of being lighter at tupping and scanning lower, lambing percentage increased by six percent and ewe deaths more than halved. In the first year, all ewes were allocated 1.5 kilograms (kg) of dry matter per head per day through pregnancy until one month pre-lambing when it was increased to 2.4 kg. In year two of the study, the allocation increase began two months pre-lamb and rose incrementally each week to 2.9 kg at lambing. This gradual increase of feed allocation is metabolically easier on the ewe, with the study showing the ewes lost less weight over late pregnancy.

This high quality winter feed can be provided by forage crops or grass saved over summer, as ewes are in better body condition at weaning from selling lambs earlier (as they are heavier) due to improved ewe lactation. Nitrogen applications in autumn also contribute to quality winter feed along with cleaning up pastures before tupping, removing any dead matter which, if not grazed until the winter, results in growth taking longer to come back in the spring.

To feed animals adequately, you need to know their bodyweight to calculate the allocation for each ewe to maintain body condition.² Sheep have a significant protein demand, particularly pregnant ewe hoggets and ewes with multiple pregnancies. Protein is available in green crop leaf, grass and silage. The bulb of a swede or fodder beet are both low in protein, even though they are a valuable source of energy. A protein deficient diet has been linked to higher ewe and lamb wastage.³ If you are feeding bulb crops in the second half of pregnancy, it is important to herbage test both crop and supplements to balance the diet.

Target ewes with low body condition score for increased feeding six weeks prior to tupping, making sure you do not compromise the feeding of the ewe flock later in pregnancy.

To discuss crop testing, and for a recommendation on supplementary feed for ewes through to lambing, contact your local PGG Wrightson Technical Field Representative. 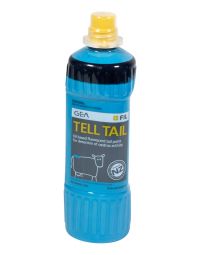 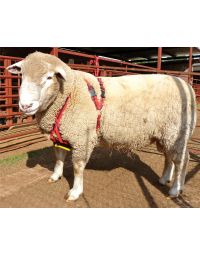 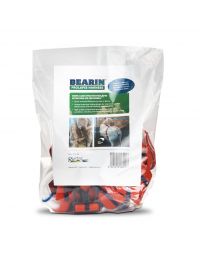