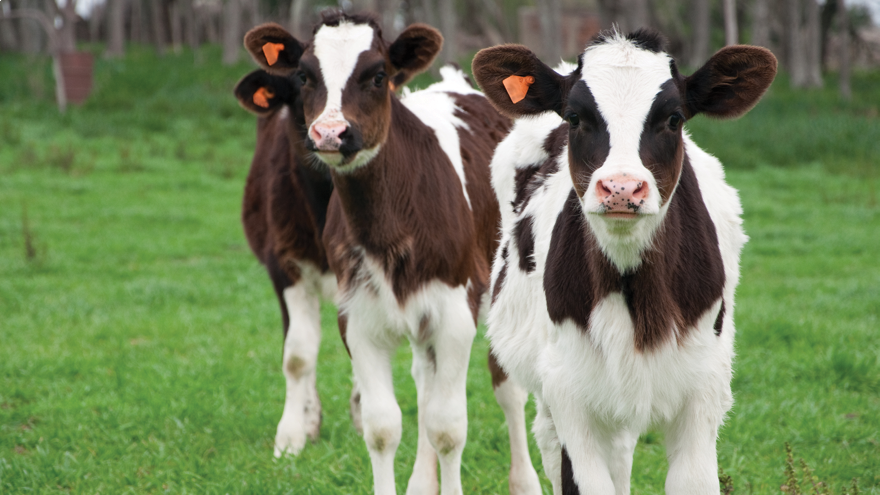 Simply having a calf that survives from birth through to weaning is a big achievement. So why is it important to have an animal that not only survives but thrives, and what are the benefits of a replacement heifer that thrives?

Pre-weaning nutrition influences Average Daily Gain (ADG), which has lasting effects on subsequent lactations and reproductive performance. From the calf’s birth until puberty, parenchymal (milk-secreting) tissue in the udder develops to one day produce milk. Studies¹ have shown increasing the level of feeding young calves, and subsequently more protein, may lead to an increase in parenchymal cell production. Protein is also used by the calfs' immune system when exposed to disease challenges. Calves fed a higher plane of nutrition during the pre-weaning period and combat disease challenges better than calves who feed on a lower plane of nutrition.

Many studies² ³ have investigated the effects of increasing energy and protein intake during the pre-weaning period on days to puberty, days to conception, calving liveweight and first lactation milk production. It is estimated that for every additional 0.1 kg per day of pre-weaning ADG there is an increase in first lactation milk yield of 155 kg. At 12.5 percent Milk Solids (MS) and a $6 per kg MS pay-out, this would equate to approximately an extra 19.4 kg MS or an extra $116 per 0.1 kg ADG through the pre-weaning period.

Calf Milk Replacer (CMR) with lower protein and fat content may seem a good deal when looking at the cost per tonne or bag but can cost more over the calf rearing period. This is due to feeding much more CMR to achieve a comparable level of energy to a CMR with higher levels of protein and fat. In younger calves, the abomasal volume may limit the amount of milk a calf can consume. This is where energy density is important to meet the calf’s nutrition.

The costs of rearing calves is not the price of the inputs we feed them through the pre-weaning period, it is the nutrition we offer them every day. Calves that are offered lower levels of protein and fat each day cost more to rear. This is due to lower ADG, lost milk production and reproductive gains that an animal will simply not grow out of. 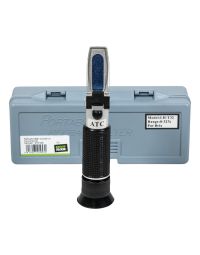 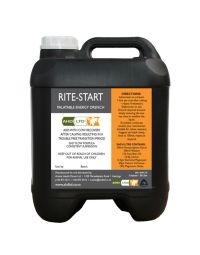 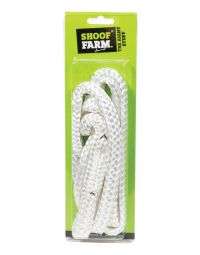