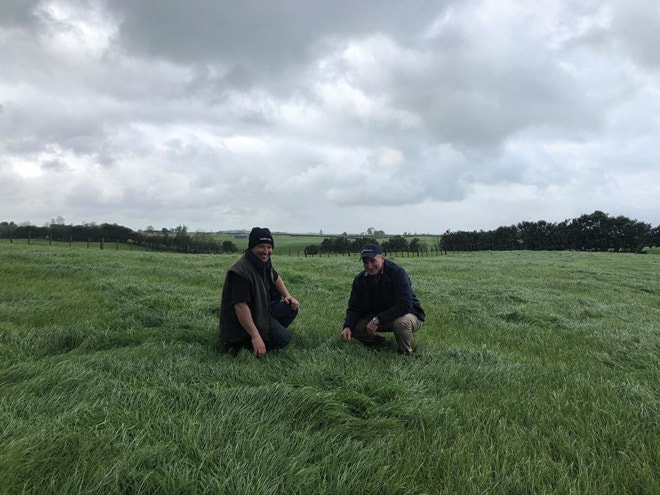 Kevin and Caroline Harrison have been sharemilking 450 cows on a 137 ha split calving/dairy farm for the past two years in the Karaka area, just out of Pukekohe. Since taking on the property, the couple has focused on improving pasture species and increasing milk production.

Legion AR37, which has been trialed for a number of years as GPD13013, is a high performance and late heading (+12 to 14) ryegrass, bred to have good tiller density and size. These characteristics mean it is well adapted to a large range of environments, whether that be in dairy or sheep and beef pastures right throughout New Zealand. Legion is also proving to have high rust tolerance along with low aftermath heading. Agricom Product Development Manager, Allister Moorhead, has had a lot of experience selecting forage plant cultivars and has been following Legion AR37 closely during the plant breeding and evaluation process. “Legion AR37 is one of the most widely adapted and complete perennial ryegrasses I have ever seen,” he says. It has been this confidence that helped PGG Wrightson Technical Field Representative, Gil Dallas recommend this new cultivar to Kevin and Caroline.

Gil and Kevin had talked about what other options they had with perennial ryegrasses and Gil, having heard about Legion AR37’s agronomic benefits, thought the variety would be a good option for Kevin to try. “The paddock we have put it in is one of the harder paddocks on the farm, being at the back half, so using something that has a good density and persistence was important to us,” Kevin says. “We have certainly noticed the higher tiller density and spring production which is creating a spike in milk production when cows are in that paddock. It also seems to be recovering from grazing quickly during the spring round.”

Since sowing this pasture, the NZ Plant Breeding and Research Association (NZPBRA) trial1 summaries have been updated for 2019 with Legion AR37 included in completed trials from the Waikato, Palmerston North and Canterbury. Legion AR37 placed strongly across all regions for summer, autumn and winter growth while being consistently high in early and late spring yields. These results support the Harrison’s decision to sow Legion AR37 into their split calving system. “We will be watching production closely and all going well, we will look at planting more. So far, I’m loving the way it is fitting into our system,” Kevin explains.

Article By: Supplied by Agricom 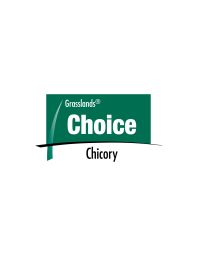 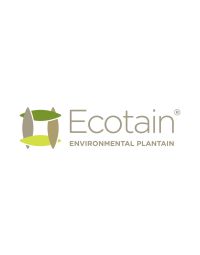 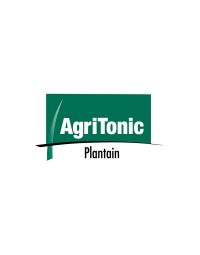