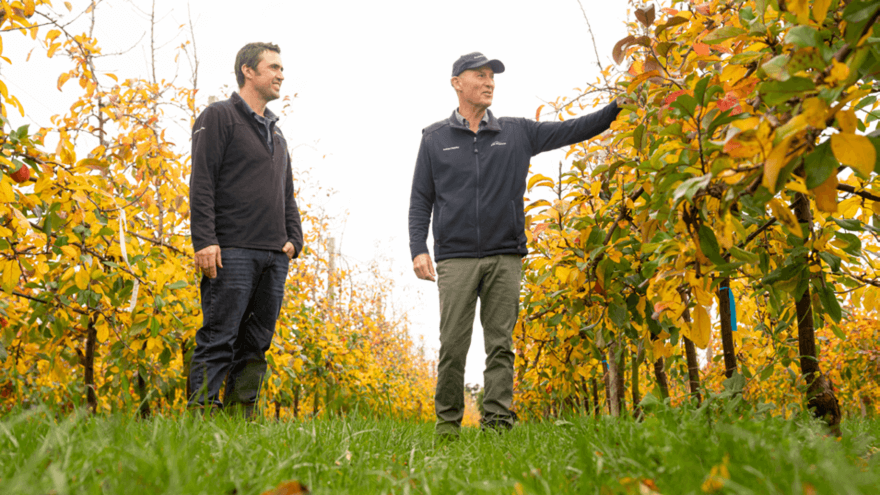 It’s a question all growers face: bring in contract workers during peak periods of orchard and vineyard work, or maintain your own permanent workforce and ensure you have sufficient work year-round to keep everyone gainfully employed.

The Briant family, of Kaitere Ltd in Gisborne, has opted to structure their operations to suit a permanent staff with a full roster of thinning, picking, pruning, machinery and orchard maintenance tasks across their kiwifruit, apple and grape blocks throughout the year.

Fraser Briant says they are one of a few Gisborne growers utilising an in-house labour force to manage seasonal tasks across each crop and variety. Currently they have 70 ha of grapes, 25 ha of G3 kiwifruit, 5 ha of red kiwifruit not yet in full production, 15 ha of intensively planted Envy apples and are preparing to plant 5 ha of Tarzi apples.

“There are always seasonal peaks but we’re trying to iron them out by adding the red kiwifruit which are earlier than G3, and the recently-licenced Tarzi apples which are earlier than Envy. We are always thinking about the current status of each crop sector, Gold kiwifruit or Envy for example as our biggest crops, and the large labour requirements at certain times of year. What can we plant to maintain that continuity of work for our staff?”

Growers may also have an advantage in the competitive labour market by offering a permanent contract for year-round work compared to shorter, peak season contracts. While winter labour requirements are lower than other times of the year, the Briants continue to look for ways to build winter tasks which help them have the staff on hand for spring and summer peaks.

Fraser is one member of the third generation of Briants to farm in Poverty Bay. The original family business, D W Briant, was established by Fraser’s grandparents, Don and Lenore, who started out dairying, but quickly changed direction to grow seasonal crops like sweetcorn, maize and others.

Contracting also became a big part of their business which continued when their son Pete became involved. Together they diversified with maize and sweetcorn harvesting contracts for Watties, Cedenco and Pioneer, and grew a cropping business by purchasing land and taking on seasonal leases. Pete also developed 100 ha of grapes, and was involved in building a local winery.

In recent years, the next generation of Nick, Blake and Fraser have got involved in the business with Pete, and the Briants have kept adapting and looking for new opportunities such as adding a Gisborne sheep and beef farm to their enterprise.

“The Psa outbreak hit the kiwifruit sector, causing disarray,” Fraser explains. “Gold3 was new and it was unknown how it would tolerate Psa. Blake was keen to give it a go, and we were fortunate to purchase some licence which changed the direction of our business quite quickly, as we could see the opportunity with G3. That led to us selling the sheep and beef farm, and cropping and contracting businesses to reallocate capital into kiwifruit and apples utilising land previously used for seasonal crops. Recently these crops have allowed us to reinvest into sheep and beef, purchasing Mangaheia Station in Tolaga Bay in partnership with the McNeil family.”

The other major advantage of working in three fruit sectors is spreading the risk. “There’s an element of risk and uncertainty with any new variety, but there’s also opportunity. As a family, we’ve been involved with horticulture long enough to know that a sector lift may not last that long. We had kiwifruit in the ‘80s and that didn’t last too long, and we’ve been through this cycle with grapes, having had up to 100 ha of Pinot Gris and Chardonnay, then pulling most of them out in the slump and, in a relatively short space of time, we’re back to 70 ha of predominately Sauvignon Blanc.”

The Briants are also shareholders of GisVin, which buys all their Sauvignon grapes with the wine being sold through GroCo, primarily into UK supermarkets.

Nowadays Fraser and Blake take the key operational roles with Fraser looking after staffing and crop husbandry and Blake managing machinery, orchard setup, spraying and financials. The two brothers are also directors alongside Pete and Nick who is a former professional rugby referee and has his own agricultural engineering consultancy business.

“These sectors and varieties are reasonably new to us, so there’s been a huge amount of learning and we’ve stayed open to all ideas. Having said that, the advantage of being in a family group,
there’s a lot of knowledge to draw upon and discussing how we can improve.” Technical knowledge also comes from commercial partners like Fruitfed Supplies Representatives, Hugh O’Donnell for apples and Wynne MacLellan for kiwifruit and grapes.

“Wynne and Hugh have been great to deal with,” Fraser says. “You might see Hugh walking round the apples on his own account, then you’ll get a message with his thoughts. Wynne is just as good in the other crops. Yes, we need to buy products, but it’s also about the service and good advice. For example, we sit down with Wynne at the start of the season to go over the various spray programmes for different wineries that we supply and come up with a plan. Wynne knows what we need and when.” 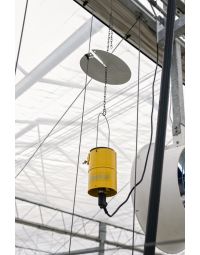 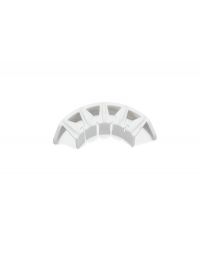 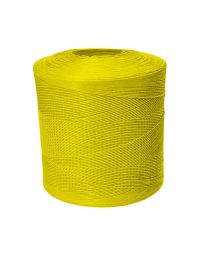